So I’ve recently started a new job, which means I’ve been really busy over the past couple of weeks. However, I’m outside pretty much every day, so I thought I would share a few photos which I’ve taken on my phone whilst I’ve been out and about. 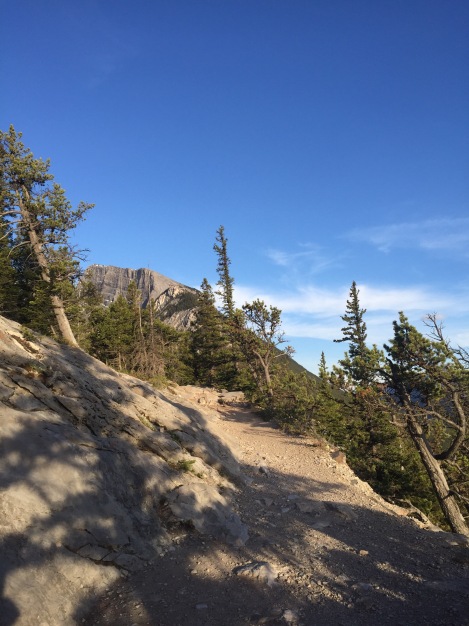 On the way up Tunnel Mountain

On the Icefields Parkway

Cabin at the Whyte Museum of the Canadian Rockies

Tower of Babel at Moraine Lake 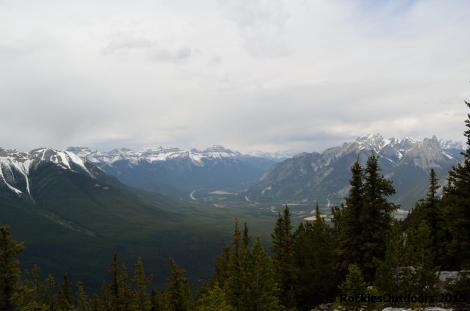 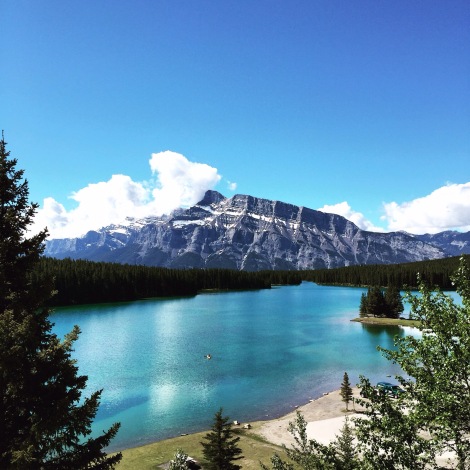 Bow Lake on the Icefields Parkway

Mount Rundle and the Hoodoos on Tunnel Mountain